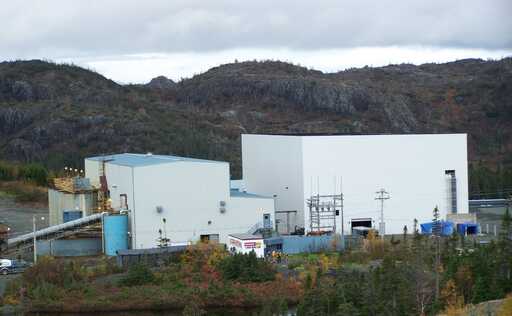 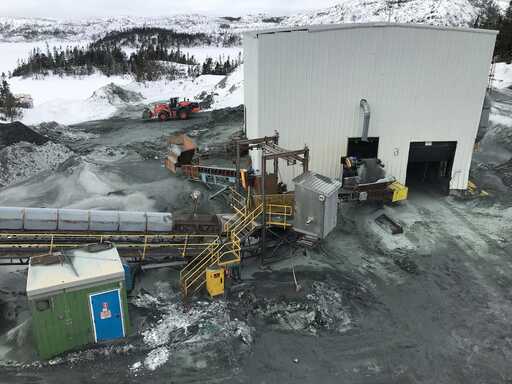 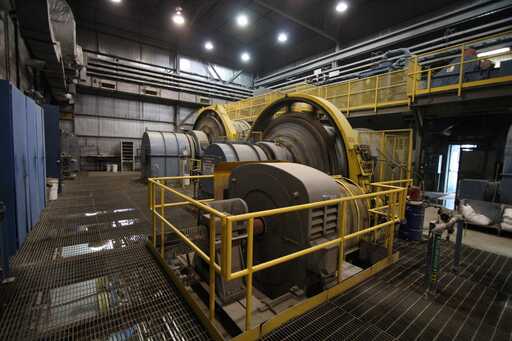 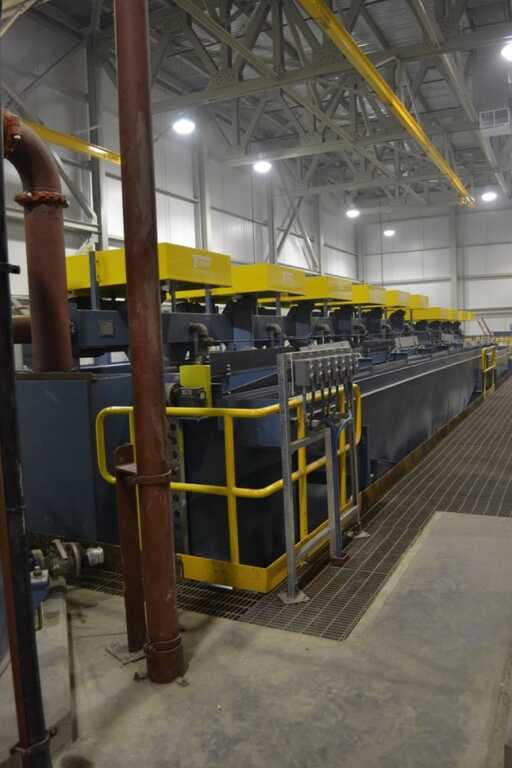 Ore produced from the Ming Mine is transported to the Nugget Pond milling facility.

The Nugget Pond milling facility located on the Baie Verte Peninsula approximately 40 kilometres from the Ming Mine site. Through the addition of a copper floatation circuit, the facility is now capable of processing both gold and copper bearing ore types. The targeted sustained milling rate for the facility is 1,350 metric tonnes per day (mtpd). At peak production in 2019 the facility processed just over 1600 mtpd. Once sustained ore production is achieved from the mine in 2022 the group will look to further optimize the mill’s throughput capacity.

At current production rates the tailings facility has sufficient capacity until 2026. The existing tailings impound can be raised for an additional 2 years of operation.

The Nugget Pond gold mine was brought into commercial production by Richmont Mines in April 1997 at a nominal rate of 350 mtpd with the plant later optimized to 500 mtpd. The high grade deposit had a mine life of four years and by the spring of 2000 the defined ore reserve was exhausted. Richmont were already in the process of developing the Hammerdown deposit in the King's Point area, which added an additional four years of ore feed. By the middle of 2004, Hammerdown closed and the Nugget Pond facility was placed under a care and maintenance program.

In June of 2006, Crew Gold Corporation acquired Nugget Pond for the processing of their Nalunaq gold deposit in Greenland. The plant began commercial production on this ore body in February 2007, however due to high transportation costs, this campaign ended in June 2009.

Rambler purchased the milling facility, and surrounding mineral rights, in 2009 with a plan to add a copper floatation circuit and dewatering circuit to the process.  This was the fastest route to bring the Ming Mine into production given the permitted tailings facility.

Currently, the facility is dedicated to the processing high grade copper ore from the Ming Mine.